Armstrong Steel recently completed the construction of an Armstrong Steel Buildings pre-engineered metal building system for a client in Riverton, Wyoming to house his new equipment.

“Armstrong Steel was by far the best steel company to deal with. There was no high pressure sales, no nagging phone call. I just told them what I was looking for and they got back to me within 24 hours with a very competitively priced package. Everything was very straight forward and simple, from the ordering to the shipping and on thru the completion of the project. Nick, my construction coordinator, and the rest of the guys at Armstrong made this project go smoother than I could have ever imagined!” exclaims Mr. Romer.

Romer says he solicited construction bids from at least three other local contractors and couldn’t even come close to beating the prices offered by Armstrong Steel’s Construction Services Division.

“Mr. Romer was a pleasure to work with. His project is a prime example of the considerable savings and superior craftsmanship provided by all of us here at Armstrong. He insisted on the highest quality pre-engineered metal building solution on the market and said that’s why he selected Armstrong Steel,” says Ethan Chumley, President of Armstrong Steel.

Mr. Romer’s next door neighbor was so impressed with the quality of the structure and speed at which Armstrong’s crews completed construction, that he contacted Armstrong Steel himself shortly after Mr. Romer’s building was completed.

If you or someone you know needs space, contact America’s most trusted name, Armstrong Steel, today. What Type of Building ‘Kit’ is Right For You?

Since you first started playing with toys, you’ve been introduced to some kind of ‘kit.’ When you were a kid, what type of toys did you play with? I’m sure some of you played with G.I. Joe action figures, and others had massive Barbie collections. What about all of the young builders out there? Did… … 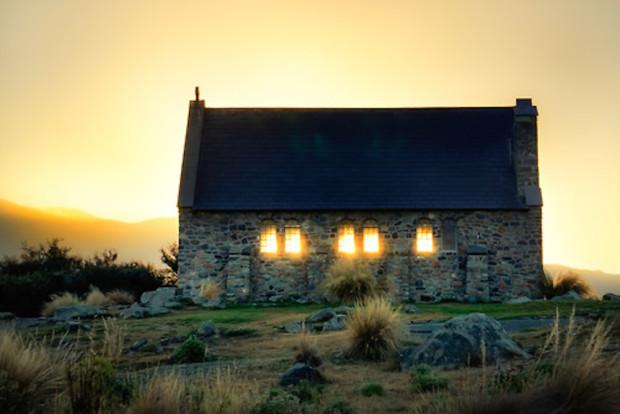 Recently, I wrote about ways to expand your church congregation as a means to grow your church building expansion fund. But when it comes time to build your new location, you may want to consider an emerging trend in managing and maximizing your message – the concept of multi-site fellowship. The trend started in the mid-80’s… …